This summer, Lille, the team that sold Eden Hazard to Chelsea in the summer, have been anxiously scouting around for new investment in the form of a naming rights deal for their new stadium. Initially they looked for €5m annually, however this has come down to €3.3m. Even now they’re struggling, although one person, Isidore Partouche, has made an offer on behalf of the Partouche Group. He owns 40% of Socle, the holding company that owns LOSC.

Partouche offered, in writing, €2.5m/year for the naming rights which hasn’t been rejected; Partouche never even got a response. Initially the Partouche group were interested but they walked away after hearing of the starting asking price, but has obviously decided to offer what he thinks the naming rights are worth. Now he claims that if the club don’t give him the naming rights deal (or find a more lucrative alternative), he will stop all dealings with the club, proclaiming, « The Partouche group will stop supporting LOSC, the shirt (Partouche are the main shirt sponsor of Lille), advertising, everything !… A proper tender needs to be put out, if the community wants another company other than us, then they will have to prove that the company has put their money where their mouth is. »

He spoke to L’Express where he talks about why he personally invested in football and how the ownership (a 60/40 split between Michel Seydoux and Partouche) works. He claims that the partnership works well despite this latest hiccup, however if no deal is put in place, that partnership may begin to show signs of strain. 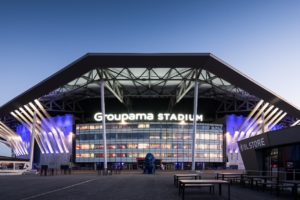 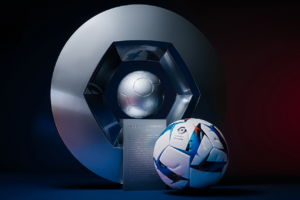