Much hype surrounded the launch of the English rugby team’s new kits today, much of it surrounding the fact that England will now be wearing Canterbury kits, as opposed to the Nike tick on their chest that we’ve become accustomed to. Canterbury have replaced Nike as England’s kit manufacturer after striking a four-year deal with the Rugby Football Union reportedly worth £20million.

4 kits were released today, a home and away for both the XV and 7s sides. Blue socks accompany the traditional white home shirt for the first time since 2007. The major talking point is the away kit for the full international side. The ‘regal purple’ shirt has drawn comparisons with the redcurrant Arsenal shirt that was worn for the last season at Highbury. It doesn’t help that the England team have the same sponsor at the moment, O2, as Arsenal did that season.

The 7s kits are given slightly more creative license, with a light blue away kit and a white-sleeved red kit with rose detailing for the home kit, worn during the IRB 7s Series that are played across the world.

The campaign has been titled ‘England is all’ and is accompanied by a Social Media campaign (Twitter hashtag #Englandisall)  and a Facebook push as well on Canterbury’s page.

Find below a couple of pictures from Canterbury’s Facebook page about the launch! 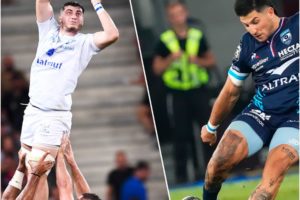 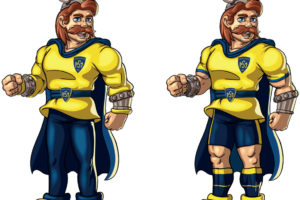 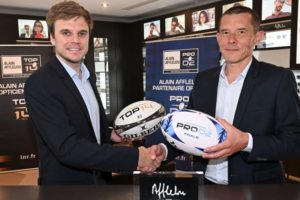 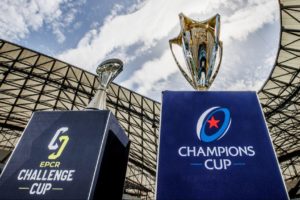 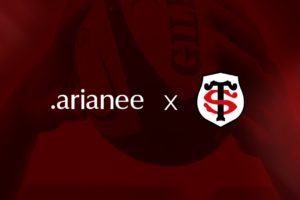