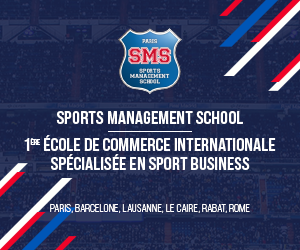 What You Need to Know About the 2022 World Cup

As many teams and players look to carve out a niche for themselves in the 2022 World Cup, there are still many factors to consider, like the schedules, match fixtures, and other unique circumstances that make the upcoming World Cup a historical event.

So, what do you know about the 2022 World Cup competition? Here are important tips on what makes it interesting and the important updates to keep handy.

The World Cup games will start with the group stage matches, which start on 20th November 2022; it will be a fierce stage as only a handful of two countries can qualify for the round of 16 slated to begin on the 3rd December 2022.

Once the round of 16 ends on the 6th of December, the 8 teams who sailed through will now embark towards the quarter-finals finals, where those eligible for the semi-finals and the third-place play-offs will be selected to begin their matches on the 13th and 17th of December. And of course, the finals will now occur on 18th December.

The group games will be held across 8 stadiums in Qatar, which have been upgraded by government authorities to meet international standards, like the Al Bayt Stadium, Khalifa International Stadium, etc.

One of the interesting features of this year’s competition is the preparation and the amount of time allotted. It has always been a norm to give national teams ample time to prepare, train, and get ready for the competition, as major leagues usually wrap up the season prior to the world cup matches.

However, as you have observed, the 2022 World Cup will be held in the middle of the season while major football leagues are still in session; thus, the national teams may lack the luxury to take their time and get their teams ready.

There are other interesting highlights to look out for in the upcoming games. For instance, Sadio Mané may have won the African Cup of Nations and the European Champions. Still, he is yet to adorn his collections with the World Cup award, so only fate can tell if he can take his home country, Senegal, to the finish line.

Even if your country is not slated to join the rest of the teams in this World Cup competition, there is an opportunity for you to line your pockets during this period. 1xBit has an interesting feature to follow as countries heat up for the upcoming games.

The crypto gambling site has taken up the role of rewarding players with its huge sportsbook that spans football, live betting, and virtual betting. Think of another way of garnering gifts as the world cup rages, then the Ticket Rush tournament for you. The tournament is laced with a 3 BTC reward bag for players who want to bet on their favorite teams during the 2022 World Cup.

1xBit is changing the whole betting experience, you know. It starts from lying on your bed, and with only a few taps, you are registered on the website with just your email address. You will be rewarded with a Welcome Bonus of up to 7 BTC for the first four deposits. Use promo code BUZZBET and boost your first deposit up to 125%!

The online sportsbook is a huge platform with support for over 40 cryptocurrencies, anonymity, and multiple tournaments where you can earn crypto bonuses for participating.

Bet on your national or best teams and earn with 1xBit – the 2022 World Cup is on! 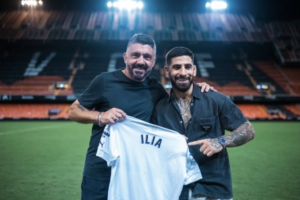 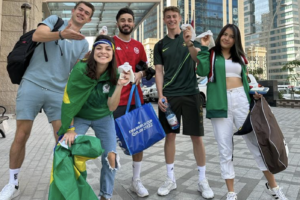 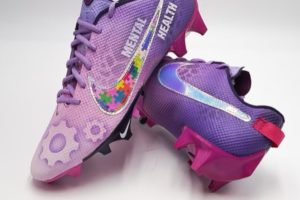 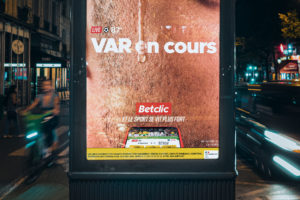 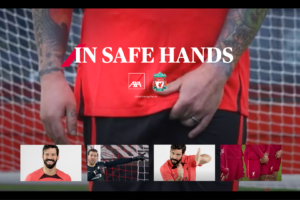